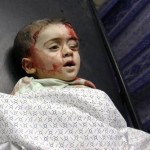 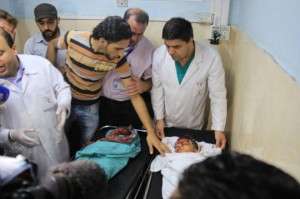 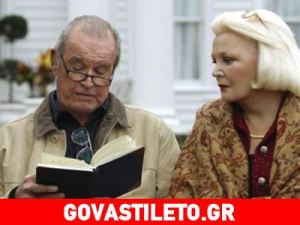 The draw for the third qualifying round of the Champions League on Friday has put Belgian league runner-up Standard Liege on Panathinaikos’s way to the competition’s play-offs, meaning the Greens have avoided more dangerous opponents such as Zenit St. Petersburg and Lille.

The first leg is scheduled for July 30 at Liege, with the return on August 6 at the Apostolos Nikolaidis stadium in Athens.

“We have to show to Europe what we are capable of,” stated Panathinaikos coach Yiannis Anastasiou after the draw at Nyon, in Switzerland.

In the third qualifying round of the Europa League Atromitos has been drawn against the winner of the second-round tie between Bosnia’s Sarajevo and Norway’s Haugesund. The Norwegians have taken a 1-0 lead from the first leg, but have to travel to Bosnia next Thursday.

Asteras Tripolis was also in the draw for the third qualifying round, although it has not yet qualified from the second. On Thursday it drew 1-1 in Finland with Rovaniemi, its goal coming from Papa Khalifa Sankare, and the return leg is in Tripoli on July 24.

If the Peloponnesians advance they will have to face Germany’s Mainz, which a few days ago signed Greece goalkeeper Stefanos Kapino from Panathinaikos.

The Europa League ties for the third qualifying round will be contested on July 31 and August 7.

Australian soldiers laid to rest in emotional ceremony at Fromelles 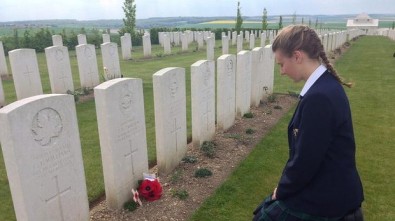 FROMELLES, France – The bodies of 20 soldiers who died during the Battle of Fromelles in World War I have been formally laid to rest on the 98th anniversary of the bloody operation.

In a touching re-dedication in northern France on Saturday morning, the 20 soldiers – who were buried in a mass grave of 250 Australian and British troops on the outskirts of Fromelles village in 1916 – were given their own headstones after DNA identification was completed on the eve of Anzac Day.

The horrific death toll from the Battle of Fromelles, in which 5500 Australians were killed or wounded, is described as the worst 24-hour period in Australian military history.

Relatives of the diggers wept as the Last Post echoed across the French countryside, then placed wooden poppy crosses at the graves of their great-grandfathers and great-uncles.

Senator Ronaldson recalled the story of Private Edgar Parham, a 37-year-old baker from South Australia who was mortally wounded at Fromelles.

In his final moments, Private Parham handed his compact Bible, which had been lovingly inscribed by his mother, to a German soldier.

Twenty years on, the German soldier enlisted his brother to return the book to the fallen Australian’s family.

His mother, aged 87, had retrieved her lost son’s last possession.

“And today, Edgar had been given the final resting place his mother had dreamt of,” Senator Ronaldson said.

Relatives of all 20 diggers attended on Saturday. Some were draped in Australian flags; most who had flown from Australia solely to say their goodbyes.

Michael White, who had travelled with his family from Perth to honour his great-uncle Private Adolf Thompson Knable, said the ceremony brought a sense of closure to their sorrow.

The gravestone of Pte Knable reads: “He rests at peace neath foreign skies. We are at peace with where he lies.”

“When we got there and saw what was on the headstone, it was very moving,” Mr White said.

The Chief of the Australian Army, Lieutenant-General David Morrison, joined other local government representatives in laying wreaths at the conclusion of the ceremony.

“Today we pay tribute to those soldiers who came from across the channel and from the other side of the world,” said the Northern Department’s Prefect for Equal Opportunity, Kleber Arhoul.

“Through their sacrifices they demonstrated to the world their values that bring us together once again: courage, a sense of duty and the obligation to defend freedom.

“Ninety-eight years later, we must remember their sacrifice at Fromelles.”

Senator Ronaldson said the large turnout for the event was a reminder that the cost of war continued to resonate across the generations.

“That we live free today has come at a great cost,” he said.

“Our freedom was paid for in the blood of the men who lie here.” 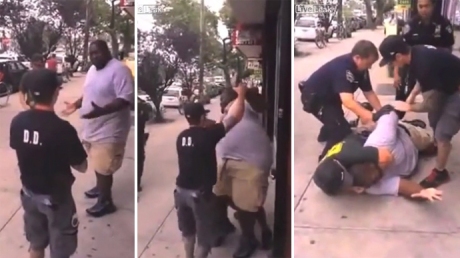