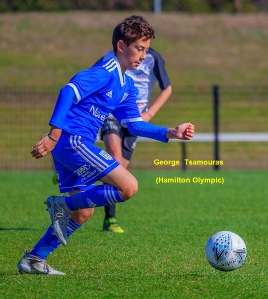 Five of the seven NPL teams of Hamilton Olympic have made it to the semi – finals this year. The only two who didn’t are the u18s and First Grade!

⚽️ 🏆 Over 35s Olympic vs Kahibah
Friday at Raymond Terrace kick off 8.00pm

⚽️ 🏆 Under 12s Olympic vs Lambton
Saturday at Raymond Terrace kick off 9.30am