FISH are gasping for oxygen in the Hunter River for the second time in three years, and prawns are trying to “walk out of the water”, say witnesses.

Photos supplied to the Herald show lines of fish surfacing in the river at Hexham, or dead. The Environment Protection Authority on Thursday confirmed oxygen levels in the water had plunged to 0.1 milligrams per litre, where levels are normally between 6 and 8 milligrams per litre. 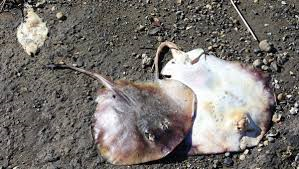 The low dissolved oxygen levels extend for more than 40 kilometres of the Hunter River, from Hinton to near Fern Bay, and the lower sections of the Williams and Paterson Rivers are also affected, the EPA said.

Further fish kills are expected because of low oxygen and high temperatures. 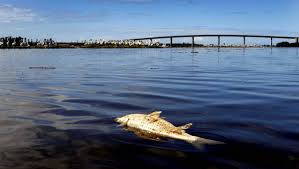