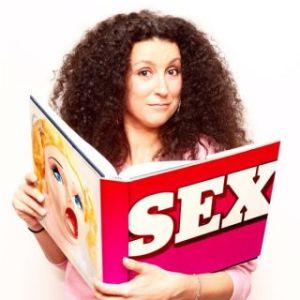 Greek Australian Katerina Vrana is one of CNN’s 13 Funny Female Comedians to Watch. Her debut international hit show Feta With The Queen sold out in both Greek and English in Greece, the UK and Australia, and she has also made appearances on BBC television and radio and on Greek TV.