NEWCASTLE snatched a dramatic a 2-2 A-League draw with high-flyers Western Sydney, after an Adam Taggart goal at the death stole a point for the Jets tonight.

Taggart produced a long-range missile to put the hosts in front at Hunter Stadium before netting his eighth of the season in injury time.

Aaron Mooy and skipper Michael Beauchamp returned fire for the Wanderers in what was a see-sawing battle.

But the drama didn’t end at the final whistle with striker Joel Griffiths bizarrely red-carded after fulltime for dissent in a dramatic homecoming for the striker.

For the first time this season, Tony Popovic fielded the same starting XI in consecutive games, retaining the side who dominated Perth last week.

But the Jets were dealt an early blow, forced to withdraw marquee man Emile Heskey from the starting side at the 11th hour after the striker suffered back spasms in the warm-up with Nicholas Ward his replacement.

The Wanderers immediately took control of the match putting the Jets under pressure from the get go.

But, against the run of play, Newcastle somehow took the lead in the 27th minute.

Andrew Hoole weaved his way through the Wanderers’ defence but, finding himself at a dead end in the box, played the ball back with Taggart leaping onto it to fire his superb strike from 25 metres out.

Desperately chasing an equaliser, it wasn’t long before the Wanderers found one with dead-ball specialist Mooy doing what he does best, slotting home from a free-kick from about 20 metres out just before the break.

Prodigal son Griffiths came on as a substitute in the 64th minute, stepping onto the Hunter stadium pitch for the first time in almost five years to a rousing reception from the 15,924-strong crowd.

But the excitement was short-lived with the Wanderers taking the lead the next minute.

Shinji Ono caused a goal-mouth scramble with a perfectly placed corner into the box with keeper Mark Birighitti attempting to diffuse the danger before a Josh Brillante clearance rebounded off Beauchamp’s shoulder into the net.

Taggart then levelled with an equally scrappy effort after getting onto a ball from Hoole in the dying minutes.

But just as the Jets were set to celebrate, Wanderers gloveman Ante Covic swept the goal-bound Taggart off his feet.

Griffiths appealed to the referee for a free-kick only to cop a red card after the whistle was blown. 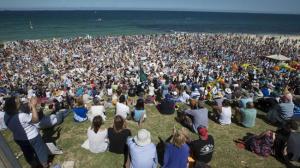 It came as scientists claimed the 3m limit was an arbitrary figure and not based on any research or correlation to shark attacks.

As 6000 people on Cottesloe Beach chanted “Shame on Barnett”, “Great whites have rights”, and “It’s their water, stop the slaughter”, Fisheries officers checked drum lines 1km offshore as part of the shark-cull program that has divided WA and attracted international condemnation.

A 2m tiger shark was pulled up dead off Leighton Beach at 6.45am – despite Government claims its drum lines would only target sharks above 3m.

It was later dumped about 12km out at sea.

A 2.3m tiger shark was caught and freed off Scarborough at 10.30am.

Four undersized tiger sharks have been caught off Perth since the drum lines were set on Friday. Tiger sharks have not been implicated in WA shark attacks for more than 20 years.

None of the four were tagged, but the WA Government said it was “phasing in” research such as tagging.

University of WA Centre for Marine Futures director Jessica Meeuwig, who spoke at another rally held at Dunsborough yesterday, said it was “unclear” how shark size related to attacks and questioned how the 3m kill size was chosen.

A spokesman for Mr Barnett told The Sunday Times: “A shark of any size can be dangerous; however the decision to select 3m sharks is based on previous fatalities involving sharks of that size.

“We are trying to achieve a reasonable balance between conservation and public safety.”

A follow-up question about which fatalities the Government meant went unanswered.

Prof Meeuwig told the rally there were better alternatives and cited an eight-year Brazilian drum line program where sharks were caught, tagged, towed out to sea and released with a 97 per cent drop in “shark incidents”.

But the biggest was Cottesloe where the beach was a sea of inflatable sharks and placards reading “save our sharks”, “Killer Colin” and “solutions not slaughter”.

Aircraft flew overhead, boats bobbed offshore, and the seething crowd chanted and booed as the world’s media documented the of rage.

Not everyone was opposed to a cull. A small number of people at Cottesloe held up signs reading “Sharks kill innocent people”.

Having a swim with his daughter Chloe, 5, at North Cottesloe yesterday, carpenter Joel Fitzgerald, 39, said there was “nothing wrong with taking a few out of the ecosystem to make beaches safer”.

Earlier, activist Gillian Smith, 19, of Fremantle, was charged with trespassing after locking herself on to a Fisheries boat to stop it leaving port about 4am.

Tim Nicol, vice president of peak environmental group Conservation Council WA, told the Cottesloe crowd there was no science to say the ocean was “crawling with sharks” and no research proving drum lines made beaches safer.

“The cull is driven by fear and fear alone,” he said.

Greens MP Lynn MacLaren said she would hand a petition to Federal Parliament with 79,000 signatures. 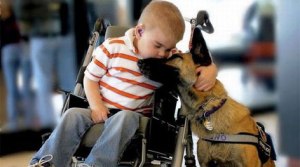 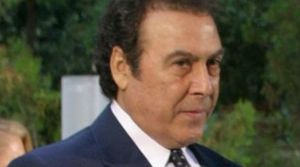 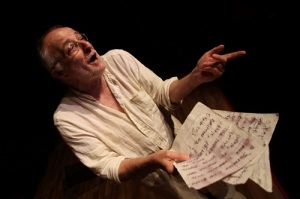 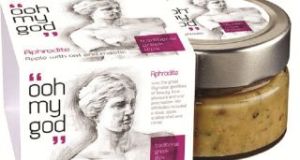 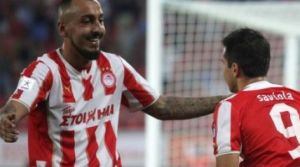 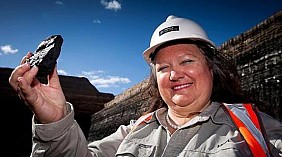